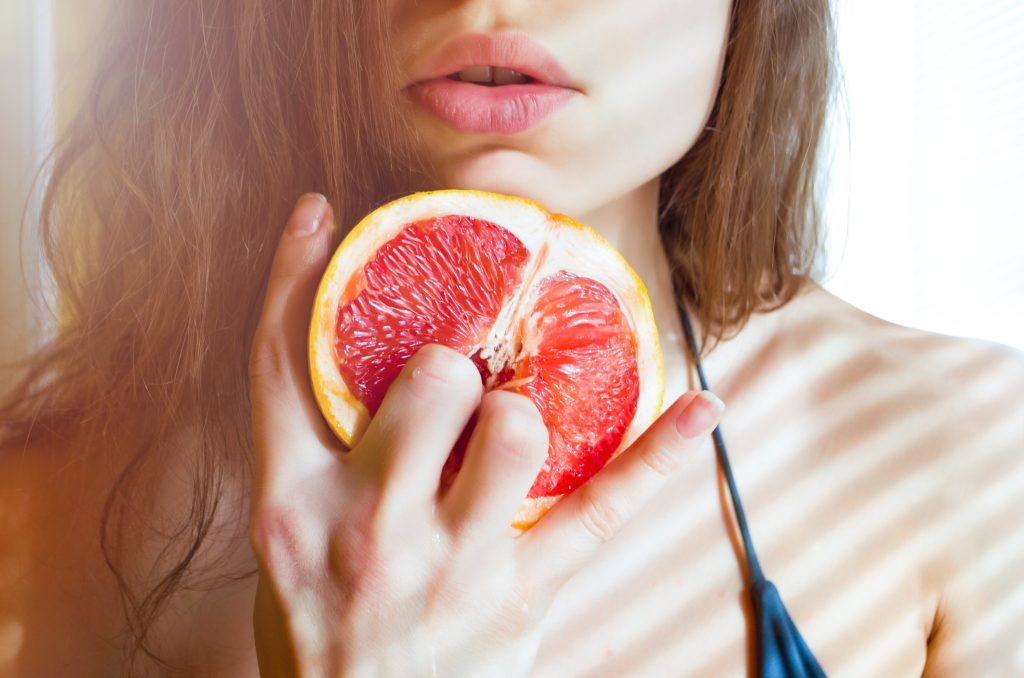 But Mastur(de)bates are endless! Here are the top ones- 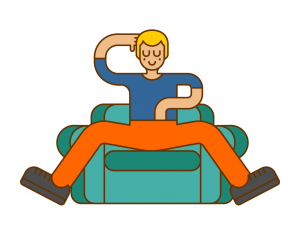 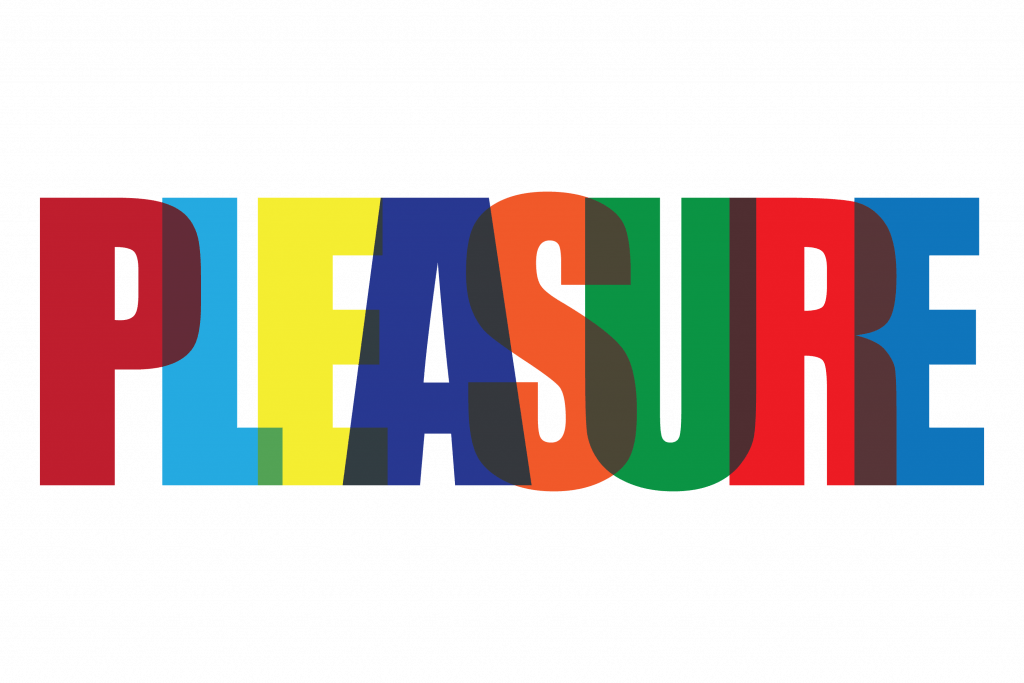 No Means No: Nothing But Distinct Sexual Consent Matters

Get to know Female Condoms